October 12, 2020 / michael.s / Comments Off on Truck Accident Settlements and Verdicts 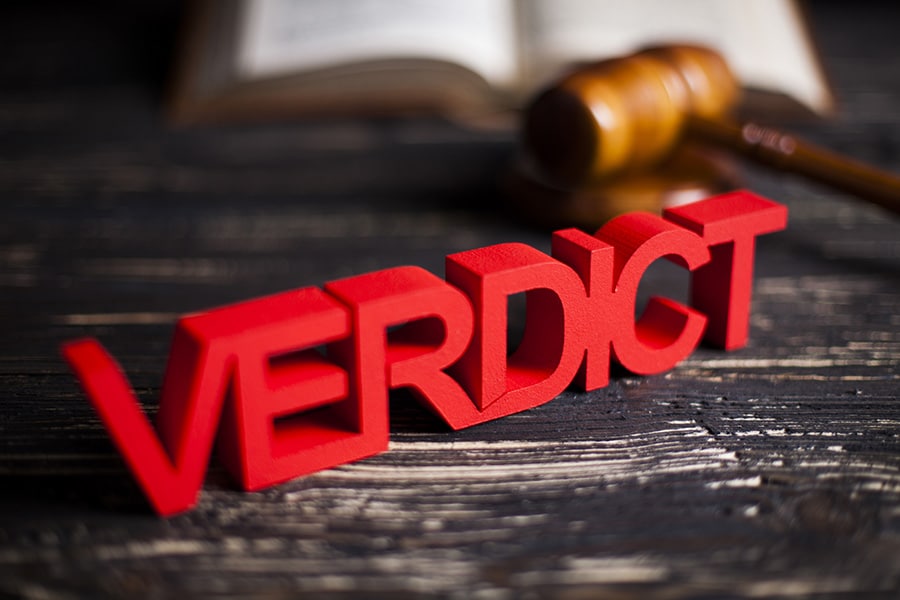 There were nearly 4,000 fatalities from trucking accidents in 2016. These large vehicles weigh tons and can leave extensive injuries and even death in the wake of a car accident. Motor vehicle accidents involving eighteen-wheelers are the most dramatic on the road, and for this reason, they involve high insurance coverage, called commercial coverage.

Commercial coverage is typically an insurance policy providing at least a million dollars in insurance coverage. Additionally, eighteen-wheelers usually have multiple policies of insurance coverage. The law requires 18 wheelers to carry a minimum of $750,000.00 of coverage. Under 49 CFR 387.9.  For tankers or hazardous waste materials, the minimum could be $1,000,000.00 or $5,000,000.00 depending on the cargo. Additionally, they will have a liability policy providing the same type of liability coverage that is on a car, and some will have an umbrella policy providing excess coverage beyond the liability policy. This amount of coverage is great for ensuring your medical expenses are taken care of forever, and that your pain and suffering is adequately compensated. But this amount of coverage also involves a time-consuming fight with all of the insurance companies involved.

The amount of settlement or jury verdict depends on the severity of the injuries and amount of medical treatment.  The amount of settlement can also be affected by whether an injured party dies. A traumatic brain injury with a loss of consciousness from the head hitting parts of the vehicle upon impact is worth hundreds of thousands, if not millions, of dollars since the victim will suffer lifelong effects of this injury.  This type of injury is known as a traumatic brain injury or a TBI. A broken bone can actually be worth less than a bulging or herniated disc, because bones heal over time but the effects of a bulging or herniated disc remain unless there is surgical intervention. But, even if the insurance company is aware of the severity of the injuries, the company is seldomly going to offer a settlement in the million-dollar range to inexperienced lawyers or law firms.

If the victim of the trucking accident is killed as a result of the accident, the family has the right to bring a wrongful death claim against the truck driver, his employer, and the insurance companies providing coverage. These types of wrongful death claims are worth millions of dollars because the family is deprived of the love and support of a loved one due to the fault of another. But again, even if the insurance company is aware of the tragic situation, they are unlikely to offer a million-dollar settlement offer to inexperienced lawyers or law firms.

Settlements are typically confidential, and they are not public record in the same way jury verdicts are published. Some companies offer a settlement to the plaintiff after a trial has begun.  But even then the settlement is usually confidential.

In July of 2018, a Texas jury trial resulted in an award of $101 million to the plaintiff after he was rear-ended by an eighteen-wheeler. The driver of the eighteen-wheeler was found to be on methamphetamine at the time of the accident, and part of the $101M award included $75M in punitive damages meant to punish the company employing the driver.

In 2014, Wal-Mart settled an eighteen-wheeler accident that involved one fatality and numerous injuries for $90 million.

While a settlement instead of trial may result in a lower compensation amount than a jury verdict, many people favor this option because going to trial is both time consuming and stressful. It can be several years before the matter is even set for trial. Alternatively, going to trial opens the door for a multi-million dollar jury verdict.

Whether you decide to settle your claim or proceed to a Jury Trial, you can trust the seasoned trucking accident professionals at Strickland & Kendall to protect your interests and ensure you receive the compensation you deserve.